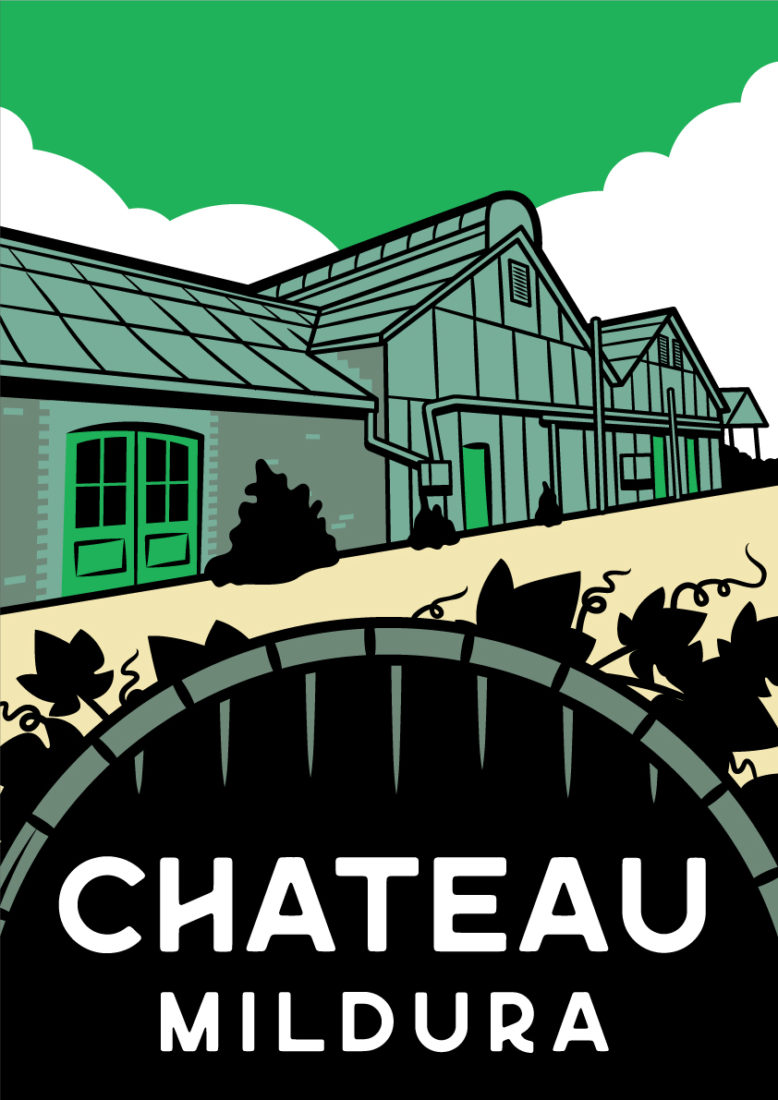 In 1888, the Chaffey brothers planted 150 acres of wine grapes on their Belar Avenue property ‘Chateau Mildura’ commencing the region’s wine industry. Chateau Mildura became part of Mildura Wines, then later Mildara Wines specialising in the production of brandy and sherries until the late 1990s. In 2002, the property was purchased by a local horticulturist who has taken the historic complex back to its original purpose of table wine production. It houses a museum containing a unique collection of wine related items. The Chateau is open daily from 10am – 4pm.

Chateau Mildura was established in 1888. The property was close to Kings Billabong and Psyche Bend, which provided irrigation water.

In 1891, the Chateau produced its first vintage under primitive conditions, with only a bough shed for shelter. By the following year, triple-gabled brick cellars had been constructed. Wine production was under the control of the Chateau’s first manager, French-born Peter Mazou, who had gained his experience in the South of France and then in the vineyards and wineries of South Australia.

Victoria’s first wine boom of the late 1800s ended in the early 1900s, since many local people were not partial to table wines and the costs of transport to Melbourne were prohibitive. The winery then turned to distillation to produce brandies and fortified wines for the local market.

By 1910, high demand led to the establishment of Mildura Winery Pty Ltd, of which Chateau Mildura was a part. The new company built a second and larger distillery at Merbein and the two companies worked closely together. Brandy-making with pot stills became a major operation of the company in the late 1930s with exports to England.

In 1937, under Ron Haselgroves’s management, the brand ‘Mildara’ was chosen and its brandies and sherries became famous worldwide.

WB Chaffey rode daily to work at Chateau Mildura on a bicycle that his son won in a raffle until, in 1911, grateful settlers banded together to purchase a T-Model Ford for him.

The Chaffey brothers’ vision for a wine industry along the Murray has been realised. The Sunraysia and South Australian Riverland irrigated areas now produce around 50 per cent of Australia’s table wines and 80 per cent of exports.

Although Chateau Mildura merged with several large companies in the late 20th and early 21st centuries, Fosters Group’s sale of Chateau Mildura saw it return to local ownership and it is now home to Psyche Wines Pty Ltd.

Table wine production recommenced in 2005 with three ranges available; the Chateau Mildura Heritage range, the Psyche Smuggler Range and Psyche Reserve Range. These wines have quickly established themselves as wines of top quality, winning many awards and good reviews from the wine press. Many of Chateau Mildura’s historic features are preserved in its museum collection. 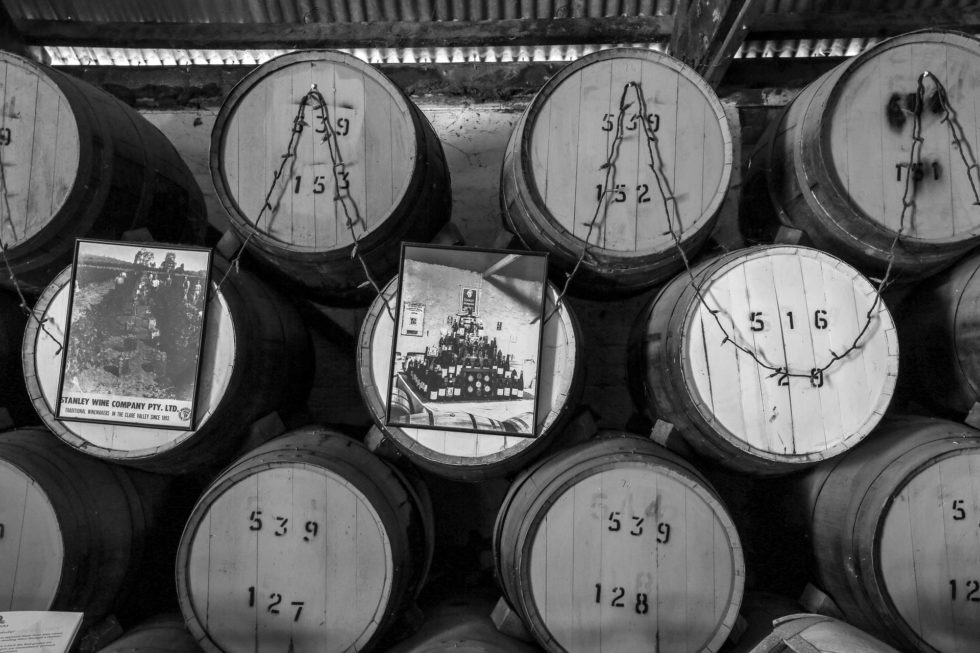 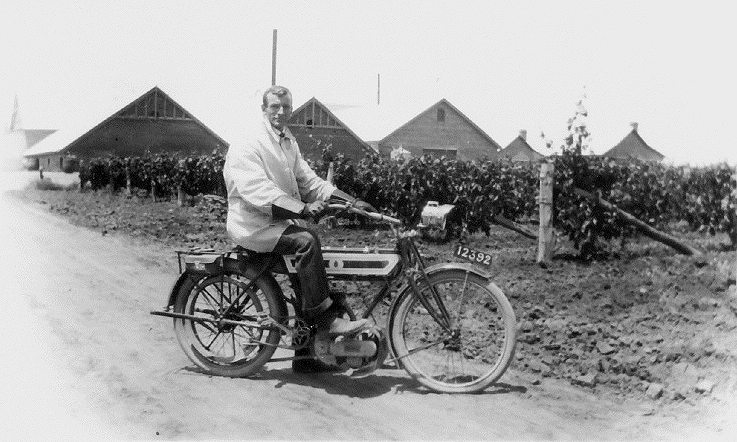