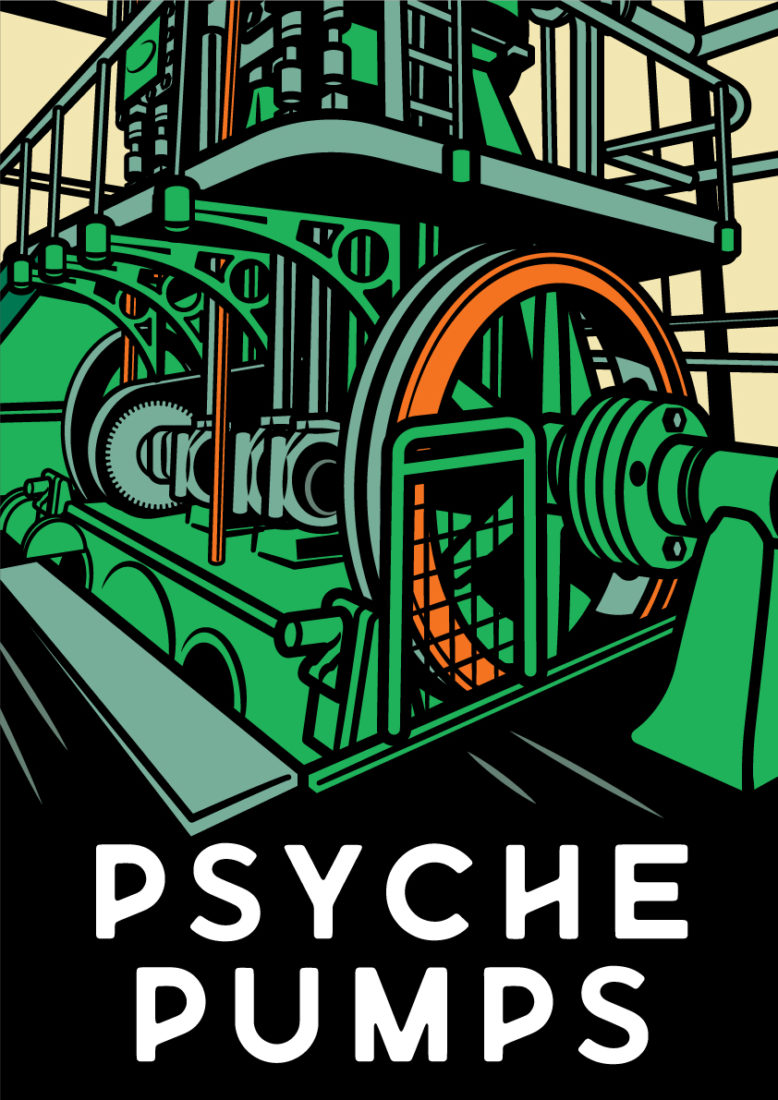 Psyche Pump Station was built in 1891 by the Chaffey brothers to meet the needs of the irrigation settlement. Water was pumped from the Murray River to Kings Billabong and then distributed throughout the area via a series of channels. The steam-powered pump was replaced in 1959 by an electric pump. The original pump house still stands at Psyche Bend, complete with the restored original pump, and is the oldest pump configuration of its type in the world. The steam-powered pump operates on key holiday weekends and can be accessed via the Psyche Pumps Nature Walk, which follows the Kings Billabong Nature Walk.

Five years earlier, George Chaffey had selected Mildura as the site for an irrigation development because of its large tracts of Crown Land, climate, soil types and proximity to two major rivers, the Murray and Darling.

The need to raise water from the Murray to land approximately 28 metres above river level challenged George Chaffey to design his ‘billabong system’, which elevated water in four lifts by pumping water from the Murray River into Kings Billabong and then lifting water via a number of pumps. The system supplied an area of approximately 20,000 acres and was the first stage of a grand scheme to irrigate 100,000 acres around Mildura.

George Chaffey’s solution was to design a triple-expansion steam engine coupled to centrifugal pumps. Tangye’s of Birmingham, who manufactured the equipment, at first refused to build the engine and then only manufactured it under duress on the proviso that the name plate ‘Chaffey’s improved Pumping Engine made by Tangyes for Mildura Irrigation Colony’ was fixed to the engine. This was in case the engine failed and they were deemed liable.

The Chaffey steam engine and pumps at Psyche Bend operated successfully until 1959, when electric pumps were installed nearby and the pumping station decommissioned. The original pump house still stands today, but the above-ground assets, including two boiler houses, were moved and the boilers sold for scrap.

The engine and pumps were delivered in pieces from England and came by river from Echuca.

The infamous ‘Smuggler of Psyche Bend’ carried whiskey across the Murray in a small boat from New South Wales during Mildura’s temperance years.

In 1983, the Committee of Management of the Psyche Bend Pumping Station decided to restore the historic engine and pumps. Five years later they enlisted the assistance of a number of groups and individuals, primarily the Sunraysia Steam Preservation Society, and restored the pumps over seven years.

The Psyche Bend Pumping Station building is the oldest pump configuration of its type in the world and is listed on the Victorian Heritage Register. The building was constructed using hand-made bricks with clay sourced from the site adjacent to the pumping station.

An unused N-Class locomotive boiler manufactured by the Victorian Railways in 1951 was donated by the Mildura Lions Club. Psyche Bend engine and pumps were re-commissioned on 11 October 1995, powered by steam from this boiler. The steam-powered pump now operates during school holidays and on some public holidays and special occasions. 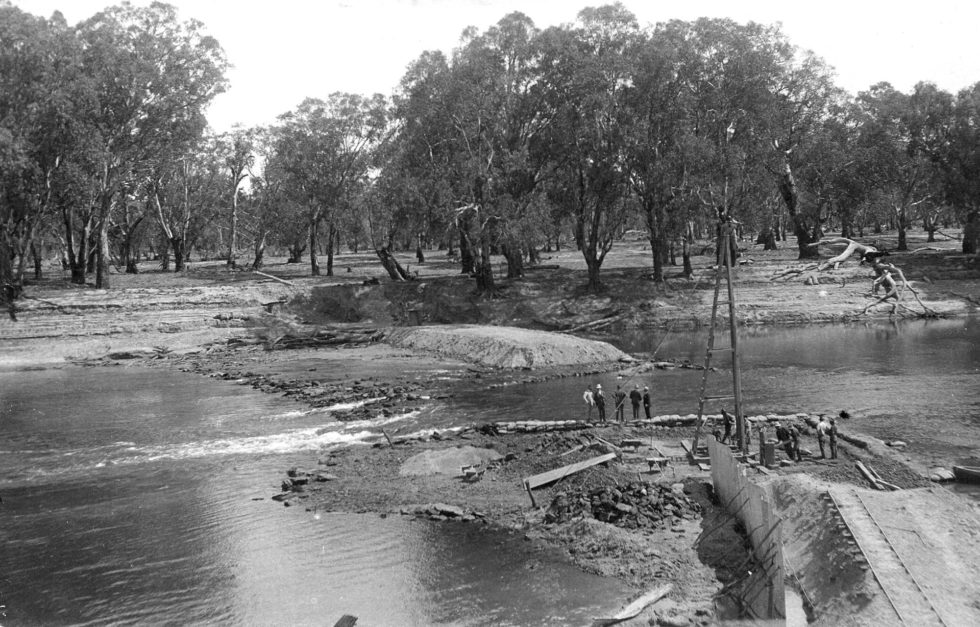