Built in 1890 by W.B. Chaffey, the Rio Vista (Spanish for river view) mansion is being restored to its original condition. The comprehensive restoration program has included replacing ornate timberwork on verandahs, reinstating original doorways and staircases, and returning the drawing room to its original décor with recreation Victorian wallpaper and original colour schemes.

Rio Vista was first occupied by WB Chaffey and his family in 1892. It stayed a family home until the 1950s. The house was built during the height of the Chaffeys’ success, but the Chaffey Brothers Ltd Company went into liquidation in December 1895 and the brothers suffered financial ruin, causing Rio Vista to fall into a state of disrepair.

WB Chaffey moved into Rio Vista with his second wife Heather (Hattie) Sexton Chaffey and lived here until his death in 1926. Hattie Chaffey lived in the house until her death in 1950 at which time the house was purchased by the Mildura City Council for conversion into an art gallery.

WB Chaffey was a key figure in Mildura’s history. In 1903 he was elected president of the Shire of Mildura and became its first mayor. WB was also President of the Australian Dried Fruits Association and in 1924 was made a Commander of the Order of St Michael and St George.

Rio Vista House was designed for William Benjamin Chaffey by architects Sharland and Edmonds and built by Adelaide builder John Williams. Williams completed the construction of Rio Vista in 1891.

Rio Vista was built using a variety of local and imported materials. The bricks were from local kilns while the Murray Pine and Red Gum woodwork came from Risbey’s Sawmills. All the floors were made from Western Australian Jarrah with the hallway featuring Italian tiles. Wall panelling features local Murray Pine panelling and imported wallpaper. The main staircase is of Cedar and Blackwood and the servant’s staircase of Blackwood. The fireplaces were made from Italian marble.

The fabric of the building clearly shows the expertise of the contributing artisans. The joinery was made locally, while most of the cabinet work inside the house was created by W Kells from California. The painted and stained windows were made in Melbourne.

Outside the house itself, the beautiful grounds were landscaped by local firm, Hughan and Glasson. The gardener’s cottage at the rear of the main house is typical North American architecture and was probably built in 1889-90.

The fountain outside the main entrance of Rio Vista House is a replica of the original fountain that is now located in the centre plantation on Deakin Street between Eighth and Ninth Streets.

The use of the building has changed dramatically since the death of Hattie Chaffey. The rear section of the ground floor of the cottage was once stables and the basement of the house was originally a cellar and storage area, later a ballroom and then a cinema. It is now an art gallery, sometimes called the Bolte Gallery after Victoria’s premier at the time. 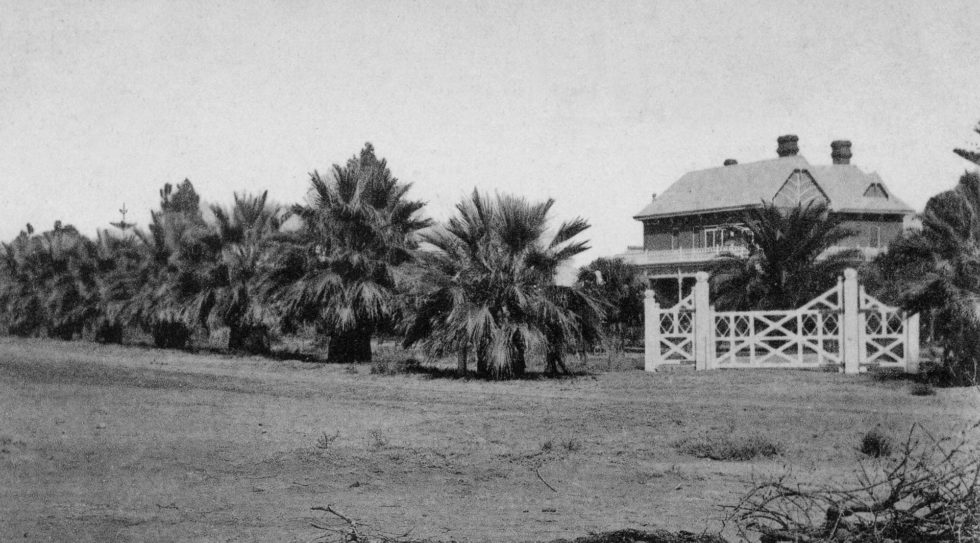 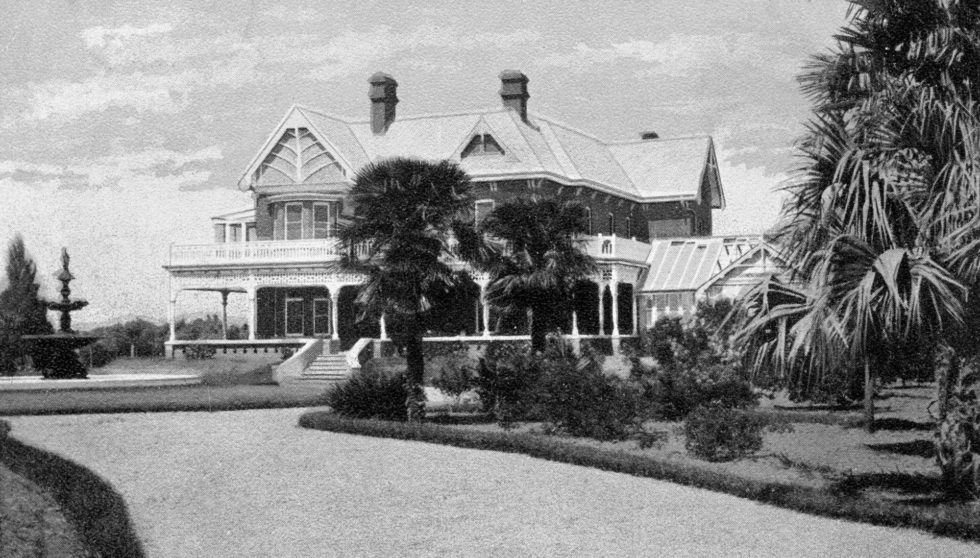 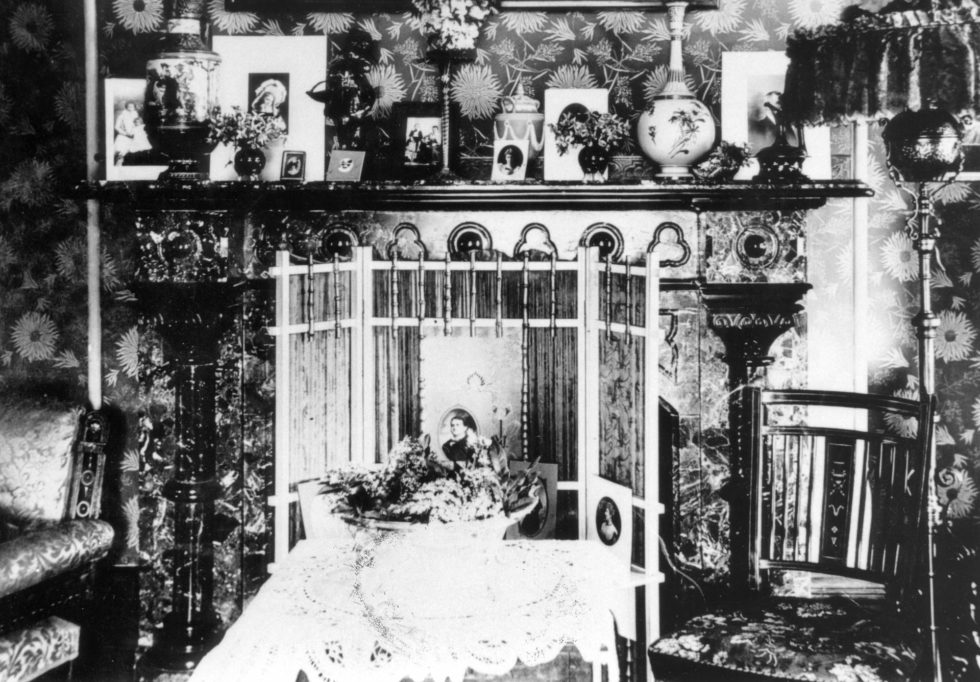 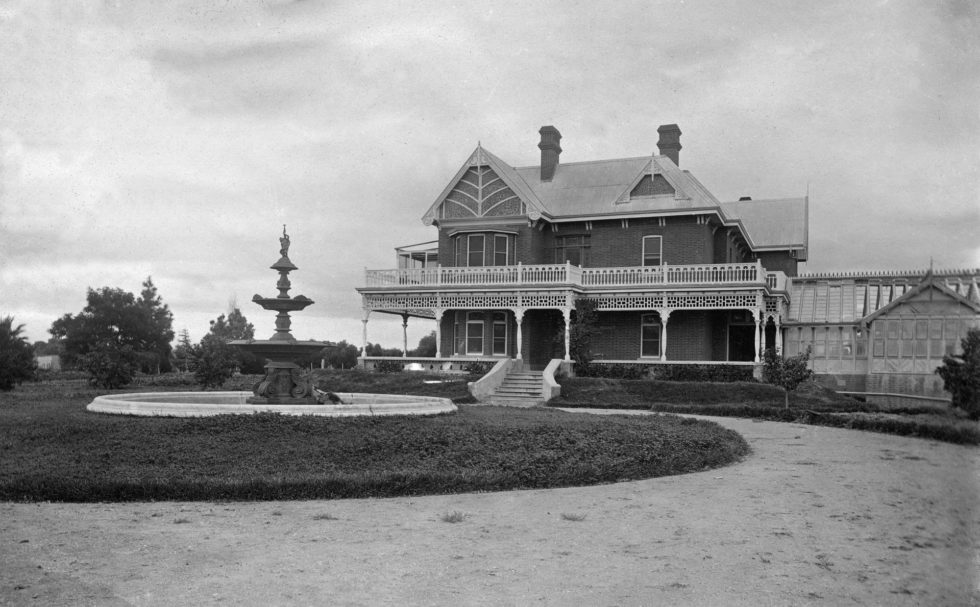 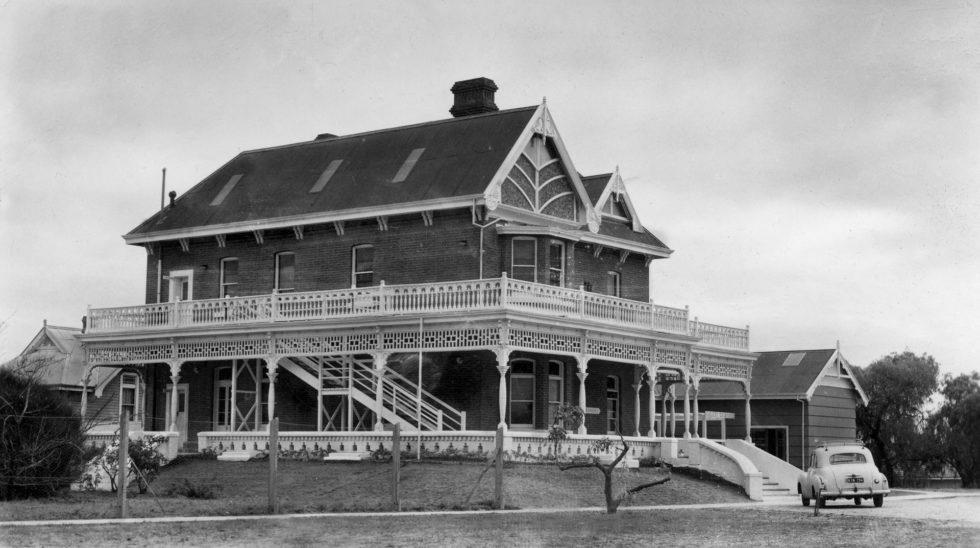