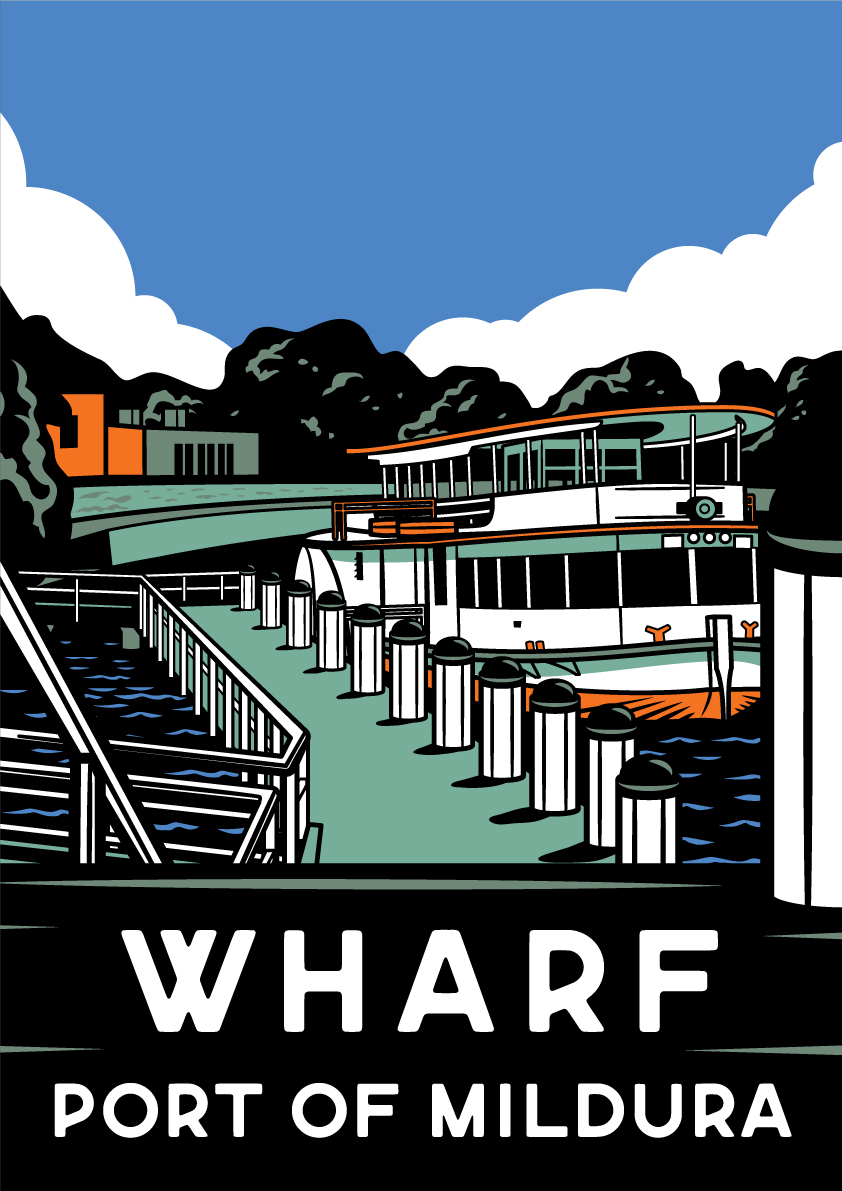 Climb aboard a paddle vessel on the Murray River to experience what 19th Century travel was like. The Murray River was an important means of transporting people and goods to and from the area prior to the construction of the railway, and opened up the settlement of Mildura.

Built in 1892, the wharf still accommodates working vessels, and is a mooring site for a number of historic paddle boats. Daily cruises and special charters depart from the wharf.

Mildura Wharf has been a vital part of the town and inland river transport system since the 1880s. It is the result of the actions of the Mildura Progress Committee, which was established in 1888 with its first project being to build a new wharf to assist the burgeoning river trade.

In July 1888, Mr A McPherson of Kerang was awarded a contract for £828 to build a new wharf to replace the Chaffey landing stage, which serviced the entire town.

At 150 feet, the wharf would cater for the anticipated increase in river trade. It opened in 1892 and a harbour master was appointed to oversee the port’s operations. The wharf was extended in 1899 and three different levels built so that vessels could berth there regardless of the river’s height.

Coonawarra (the paddleboat) is an Aboriginal word meaning ‘black swan’.

In the early days of the Chaffey Colony. Madden Avenue was central to shopping because of reliance on river transport. After the coming of the railway in 1903, Langtree Avenue became more important.

The Mildura Wharf is now home to a number of historic paddle steamers, which offer a nostalgic experience for holiday-makers cruising the tranquil waters of the Murray River. It is here also that large crowds once gathered for the Great Paddle Boat Race, which saw paddleboats from as far away as Goolwa and Echuca participating.

The Paddle Steamer Melbourne was built in 1912 for the Victorian Government and worked as a snagging boat. Her role in the early days was vital to all steamers since she cleared the river and kept the main channel open for navigation. The Paddle Steamer Melbourne has been cruising daily at Mildura for the past 45 years and today is the only steam-driven paddle steamer operating from Mildura.

The Paddle Vessel Rothbury was built in 1881 at Gunbower, Victoria, on the River Murray. Constructed as a large and powerful towboat, she was initially employed to tow barges for the wool and logging trades.

The Paddle boat Mundoo was built in 1987 at Goolwa, South Australia and modelled on the original Mundoo of 1875. The Mundoo is of steel construction, featuring quality timber decor, and is purpose-built for the tourism and function industry.

Also moored further downstream is the Paddleboat Coonawarra, Originally a wool barge, it was converted into  passenger accommodated paddleboat in 1950 and is now privately-owned. 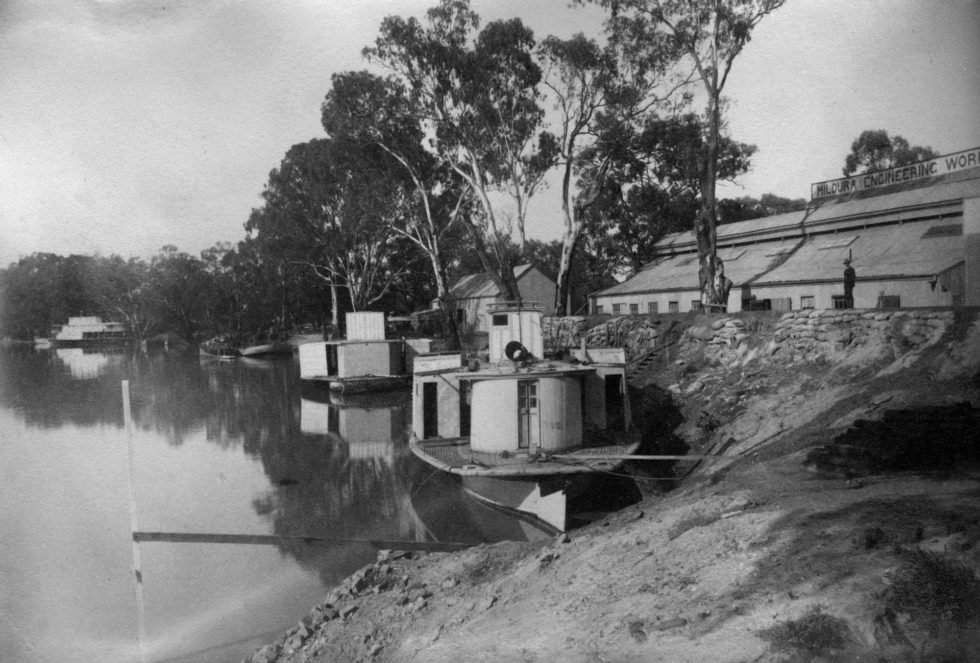 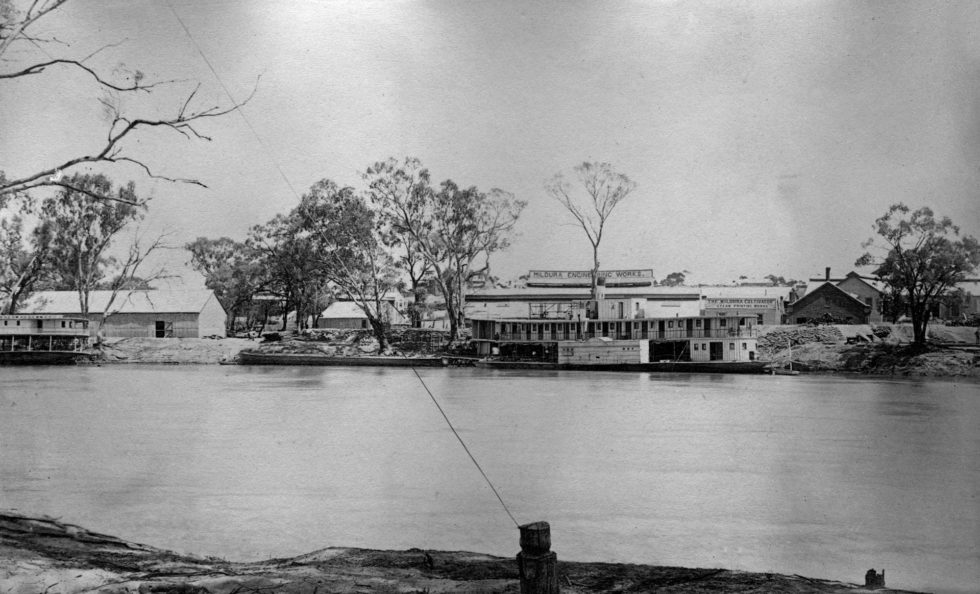 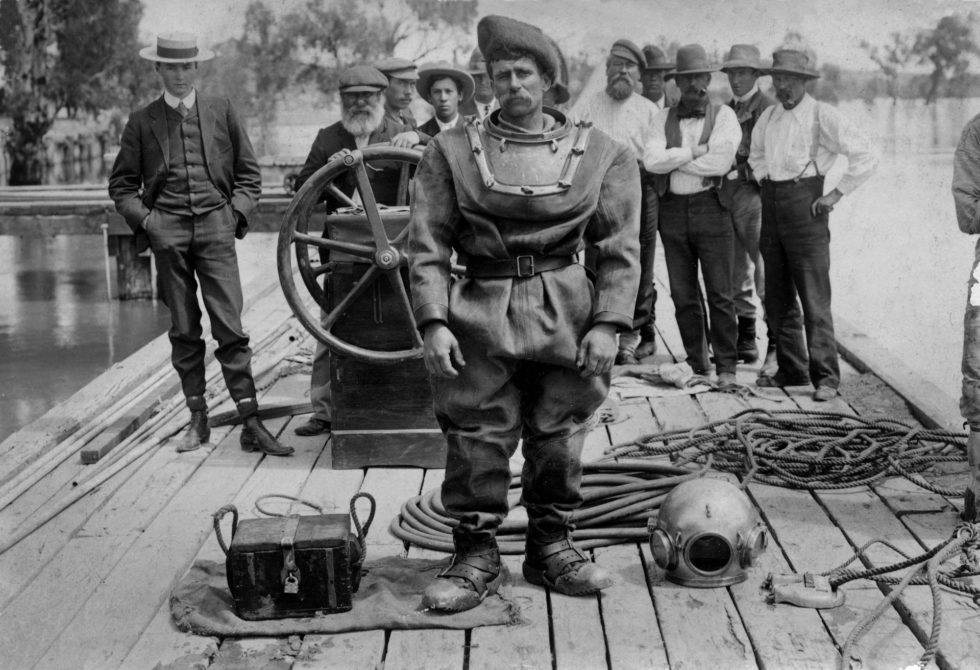 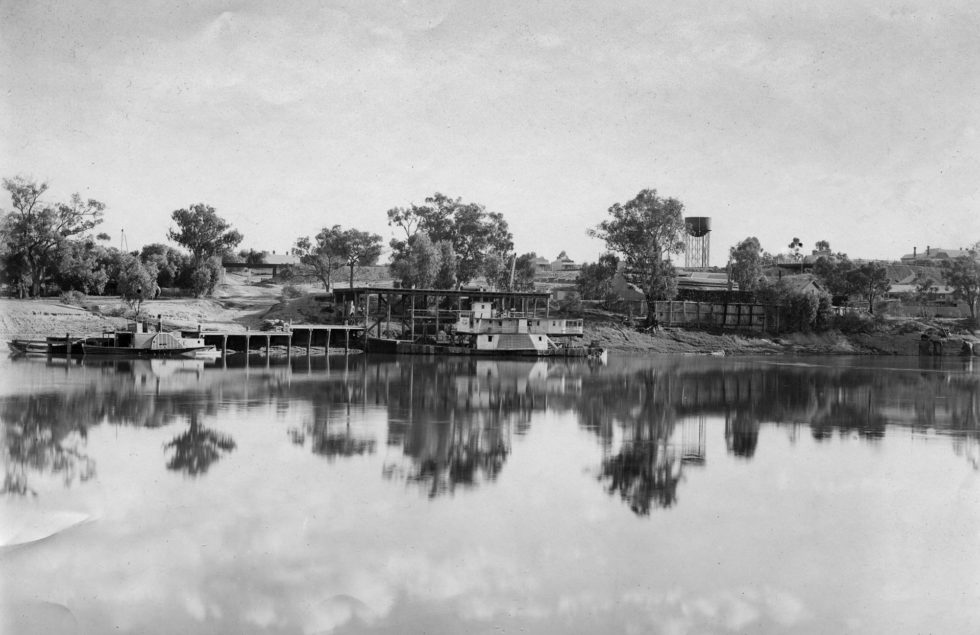 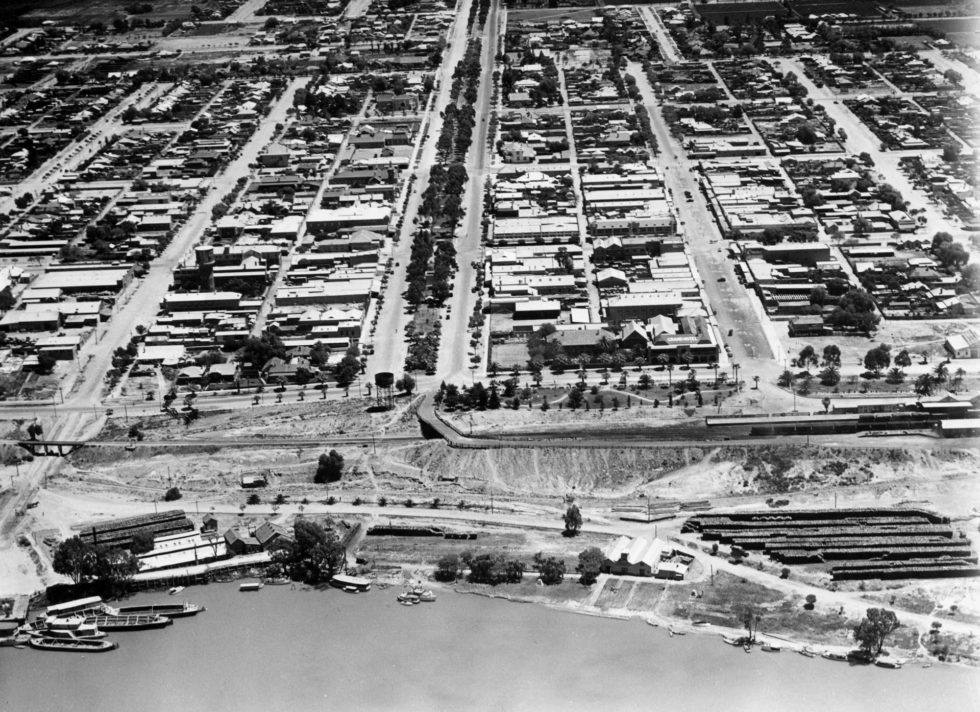 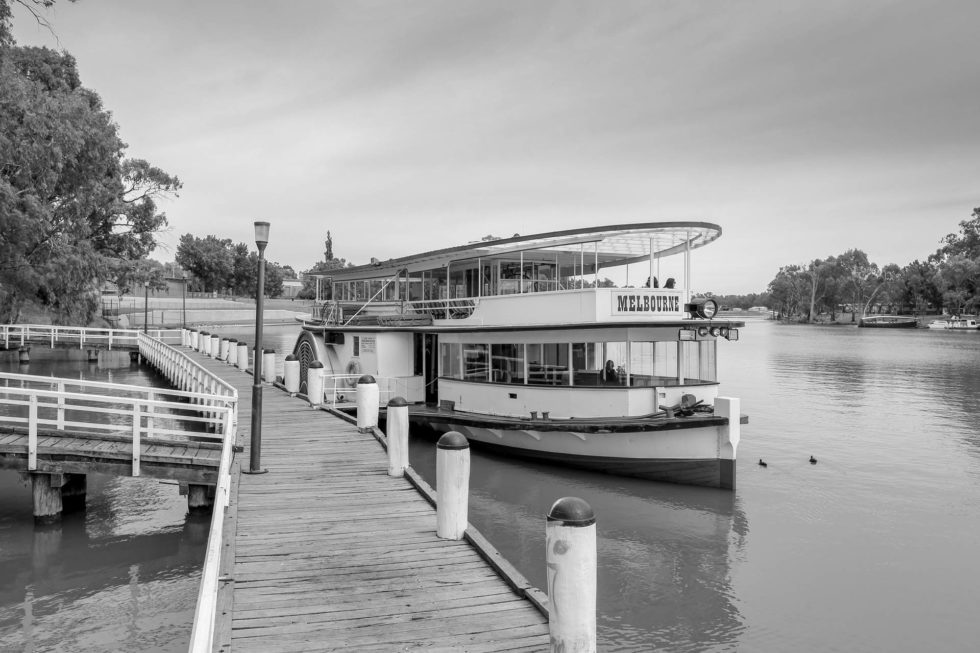 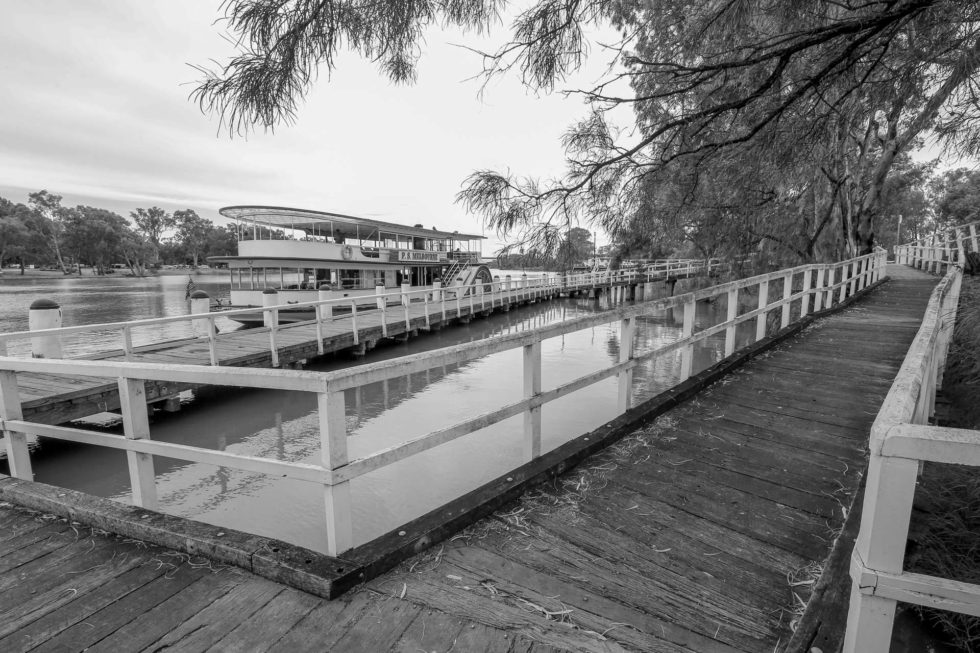