In its natural state, the Murray River was quite different from the regulated river we see today. Locks were established along the Murray in the 1920s to provide a constant level for both irrigation and navigation by paddle steamers. Construction of the Mildura Lock and Weir began in 1923 and finished four years later.

When Lock 11 was built, an island was formed which you can cross at the lock and visit during the day. The Mildura Weir is the only one on the Murray River where the lock and weir are separated by an island.

Time your visit so you can see the PS Melbourne pass through the lock, which it does several times a day.

Weirs and locks have been an important way of regulating the Murray River’s water supply for many years.

Before settlement, the Murray River ebbed and flowed and sometimes flooded or dried up completely. Its lack of reliability caused problems for early settlers, who relied on the river for transporting cargo such as wheat, wool, wine grapes and citrus to market.

George Chaffey was the first person to see the river’s irrigation potential, describing it as a ‘river of life’. In 1887, a paddle steamer carrying WB Chaffey moored at the Murray’s bank and 500 men were working in the town a year later.

River traffic declined with the opening of the railway in 1903, but the river’s depth and health were foremost in people’s minds. In 1914, the Commonwealth, Victoria, New South Wales and South Australian governments signed an agreement to manage the river’s waters by building locks, weirs and storage areas.

Construction of the Mildura Weir began in August 1923 with the aims of raising both the water level and the pressure from the Mildura and Red Cliffs irrigation pumps. Lock 11 was completed in 1927.

The difference between the river levels upstream and downstream of the Weir is normally 3.6 metres.

The river steamer PS Canally was first to pass through the lock on 2 August 1927.

The Mildura Weir system is the only site on the River Murray where a lock and weir are separated by an island.

The Weir comprises 24 steel trestles, each weighing approximately 11 tonnes. The weir can be removed from the river by means of an electrically-driven winch to allow flood flow to pass and enable maintenance to be carried out. The weir pool has a storage capacity of 36,200 megalitres.

The Paddle Steamer Melbourne passes through the lock up to 1,000 times a year.

Visitors are welcome to access the island between the lock and the weir during the day. The island’s 15 hectares of bushland provides a habitat for many native animals. 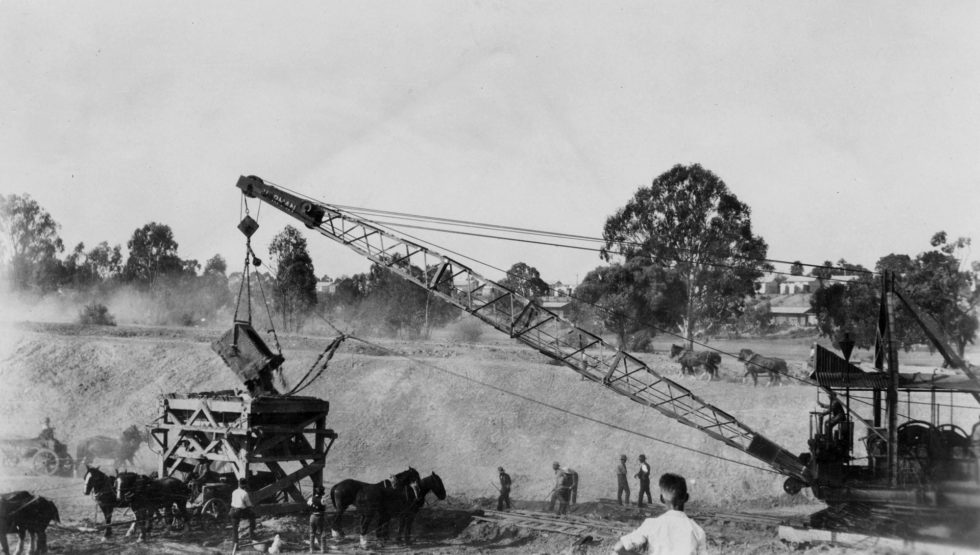 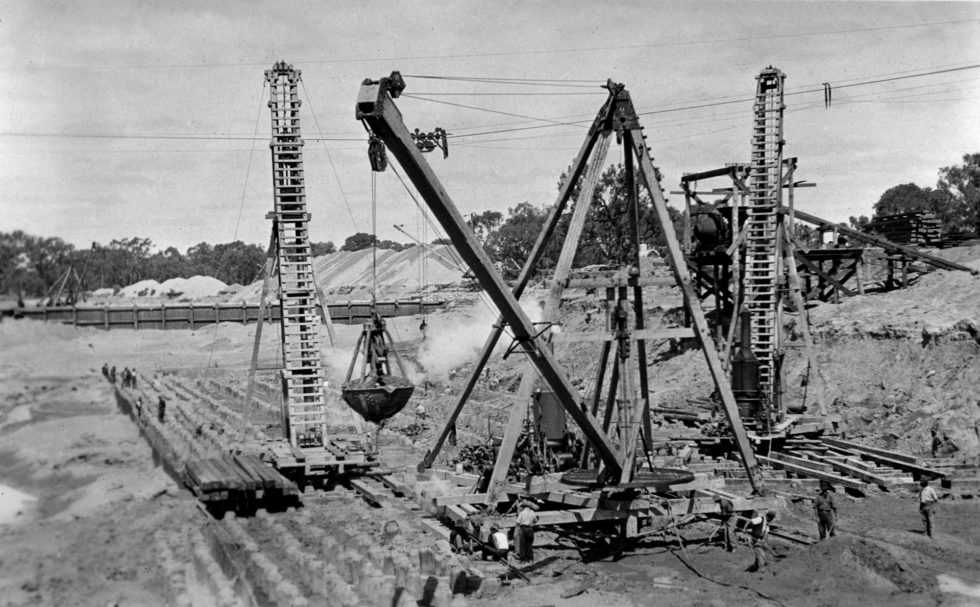 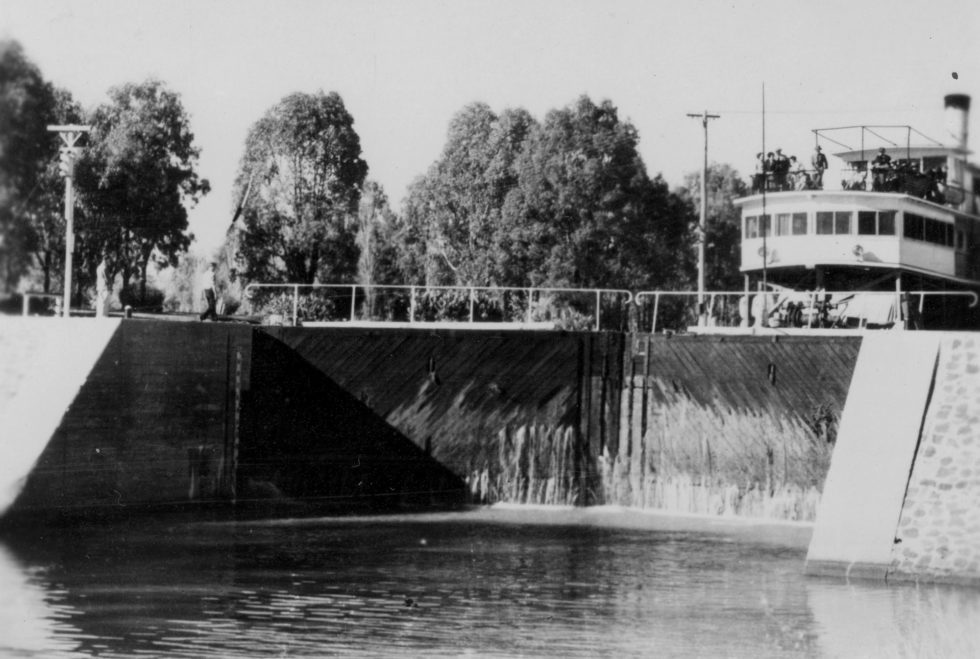 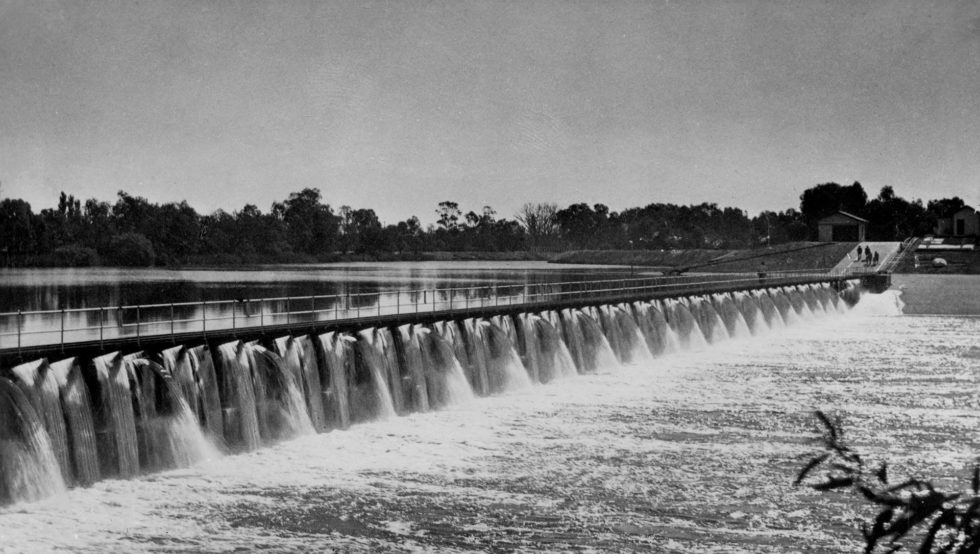 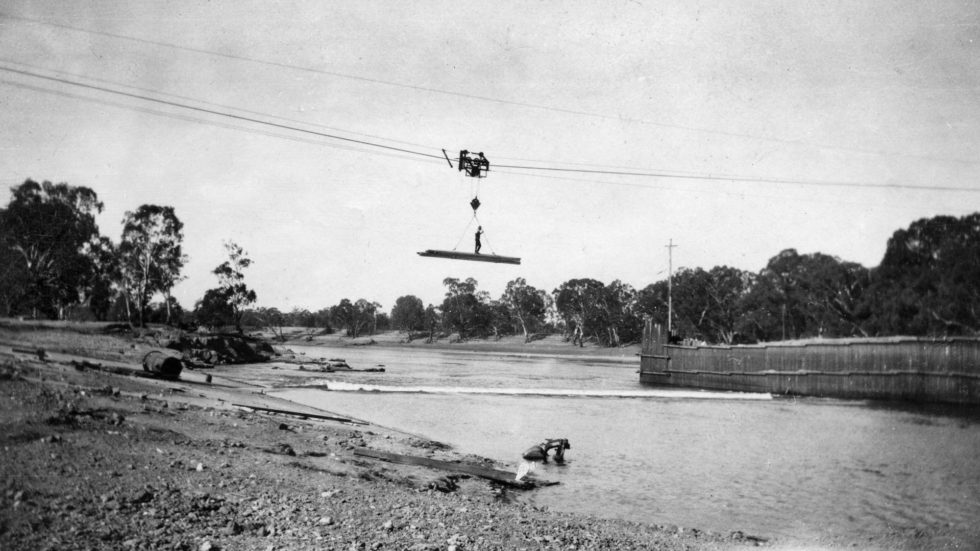 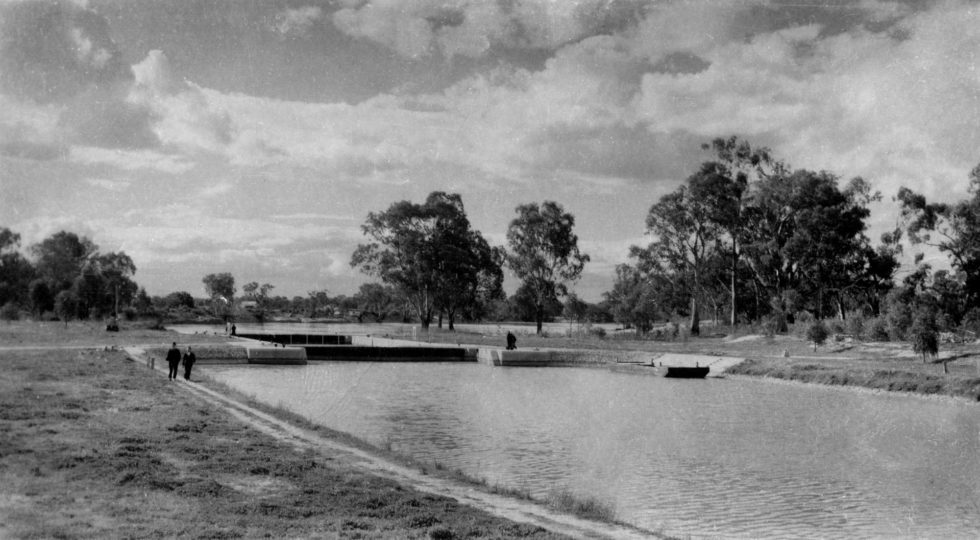